What Every Baltimore Property Owner Ought To Know About Norway Rats

Rats, especially the Norway rat, have coexisted with humans throughout the ages – though rats benefit from this more than humans do. Where humans go, Norway rats go too, following our food, water, and shelter. If you know anything about the plague or other rodent diseases, you know that rats can cause serious problems for humans. 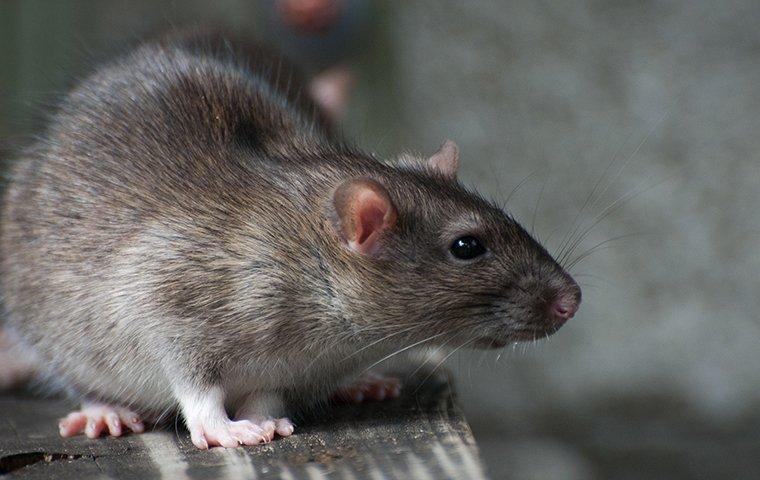 Rats continue to impact how humans live their lives, including right here in Baltimore, MD. If you aren’t vigilant, a rat problem in your Baltimore home can cause tons of problems. Here’s all you need to know about Norway rats – and how to prevent them – in Baltimore.

You’ve probably seen Norway rats around Baltimore, though these rodents are often confused with mice and other furry creatures.

Like other rodents, Norway rats have long, furry bodies, four legs, and small pinkish paws. Although they can vary in size and color, they are notably bigger than mice.

Norway rats grow to around 11 inches in length, have muddy brown coats, and are more roundly shaped than other rats. These are some of the largest rodents that commonly infest Baltimore homes, so if you think the mouse in your house is uncommonly large, it’s probably a Norway rat.

Norway rats, like other rodents, cause two types of problems: home damage and disease.

Rats are your property’s worst enemy. These pests make nests out of the structures in your home, chewing through wood, wires, plastic, and insulation. The repairs from Norway rat damage can cost thousands of dollars and ruin your property value.

Norway rats can also spread some awful illnesses. Rats vector diseases such as leptospira, Bartonella, salmonella, hantavirus, and the bubonic plague. These pathogens are spread in the following ways:

Finally, Norway rats can also spread parasites, like fleas and ticks, which also carry their own set of diseases and problems. Norway rats have no place in your Baltimore property. So, how can you keep them out?

Keeping Norway rats out doesn’t have to be time-consuming. Your best bet is to make your house as unattractive to Norway rats (and other rodents) as possible.

Rats are attracted to two things in your Baltimore home: clutter and food. If your house has a lot of junk or mess, including piles of clothes or trash, Norway rats might camp out and start their nests there – especially if they have access to the trash or pantry.

Despite these prevention efforts, Norway rats can still make their way inside your Baltimore home. Because they can fit into tiny holes and reproduce quickly, rats can easily infest properties throughout Maryland. A rodent population will certainly grow faster than you can get rid of them, and poisons or traps will never act quickly enough.

If you find that a Norway rat has made its nest in your home, you need your local pest experts to remove them for you. Contact Baltimore’s local rat experts at Pest Czar, and we’ll make sure these furry pests never spread damage and diseases throughout your home.