What are stinging insects?

As their name describes, stinging insects are insects that use stingers to defend themselves when they feel threatened. When living and nesting outside and away from people, stinging insects are beneficial. They are responsible for pollinating a wide variety of plants and crops. Predatory species control populations of nuisance insects. 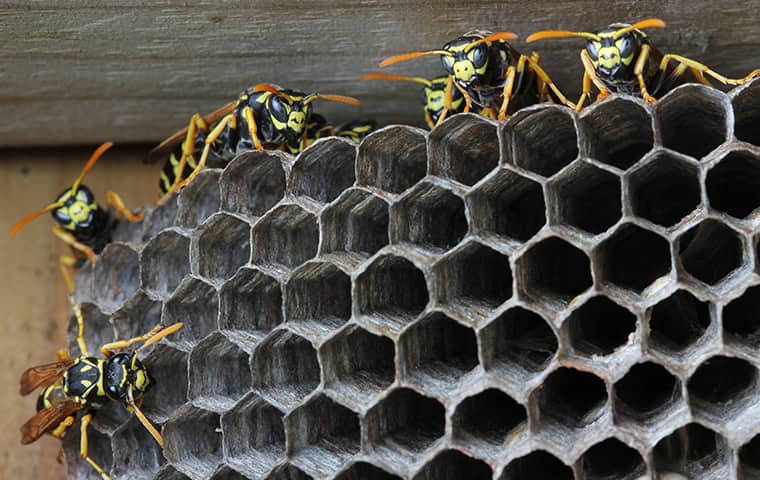 There are several species of stinging insects found living in the Baltimore Metropolitan area of Maryland.

Yellow jackets
Yellow jackets are a predatory species of stinging insect that feed on a variety of other insects. Yellow jackets have segmented, hairless bodies, and distinct, thin waists. When at rest, their wings fold laterally against their bodies. Yellow jacket faces and heads are a blend of black and yellow colors. Their bodies have a well-defined yellow and black striped pattern.

Paper wasps
Paper wasps have pinched waists and long, thin legs that dangle below their bodies when flying. Their bodies are black or brown in color, and have yellow or orange markings. Their wings are grayish in color.

Mud daubers
Mud daubers are a large, solitary species of stinging insect. They range in color from black to metallic blue, depending on the exact species, and they may or may not have yellow or green markings.

Stinging insects are a danger to people. While not all species of stinging insects are aggressive, they all have the ability to deliver painful, venom-filled stings as a means of defense. Their venom is powerful enough to trigger serious allergic reactions and anaphylaxis in some people, which requires immediate medical attention. Some species have smooth stingers, allowing them to sting over and over again, while others have barbed stingers, meaning they can only sting once.

Why do I have a stinging insect problem?

Stinging insects are nesting and feeding on your property because it is offering them the things they need to thrive. Stinging insects, depending on their exact species, feed on a variety of materials, including insects, proteins, nectar, sweets, and honeydew. Stinging insects are most active during the end of the summer and early fall. This is when their colonies are at peak numbers, and they spend a lot of time foraging for food to feed its members. Compost piles, garbage cans, gardens, flowering vegetation, untreated wooden structures, clogged gutters, outdoor eating areas, bird baths, and ponds are all attractive to stinging insects.

Where will I find stinging insects?

There are many places in Maryland for stinging insects to build nests. Where they choose to build their nest depends on their species:

Other common nesting spots for stinging insects include underneath porches, decks, and roof eaves. Inside, stinging insects create nests in attics, crawl spaces, chimneys, vents, and in outbuildings such as barns, sheds, and garages.

How do I get rid of stinging insects?

To eliminate potentially dangerous stinging insects from your home or property and prevent a re-infestation, partner with a knowledgeable professional. At Pest Czar, our local and experienced professionals can provide the comprehensive services needed to find and safely get rid of the stinging insects living in your home, outbuildings, or on your property. We can then prevent their return by implementing one of our GreenPro certified pest protection plans. For exceptional, eco-friendly stinging insect control services in the Baltimore Metro area of Maryland, give us a call at Pest Czar!

How can I prevent stinging insects in the future?

Preventing problems with stinging insects can be difficult. Here are several things you can do in and around your home to deter them: 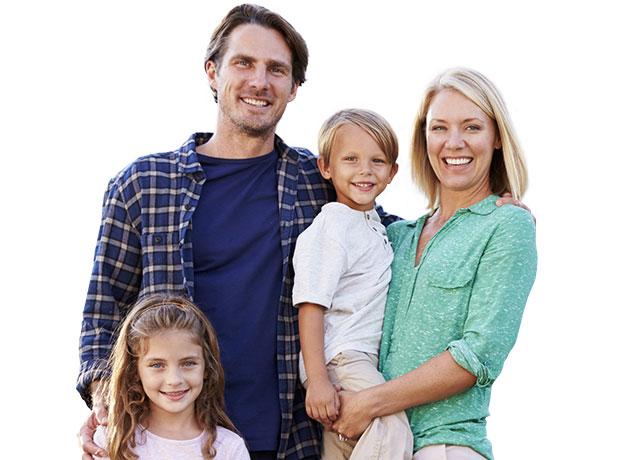